Montego has killed his best friend.. several times already. But still he keeps reappearing on streetcorners and dark alleys. Boris, the scarred leader of the underground resistance gave the order just before becoming totally detached from himself. Brussels and the Red Cube, also an organisation called the Evil Script have a part to play in Montegos strange paranoid world. 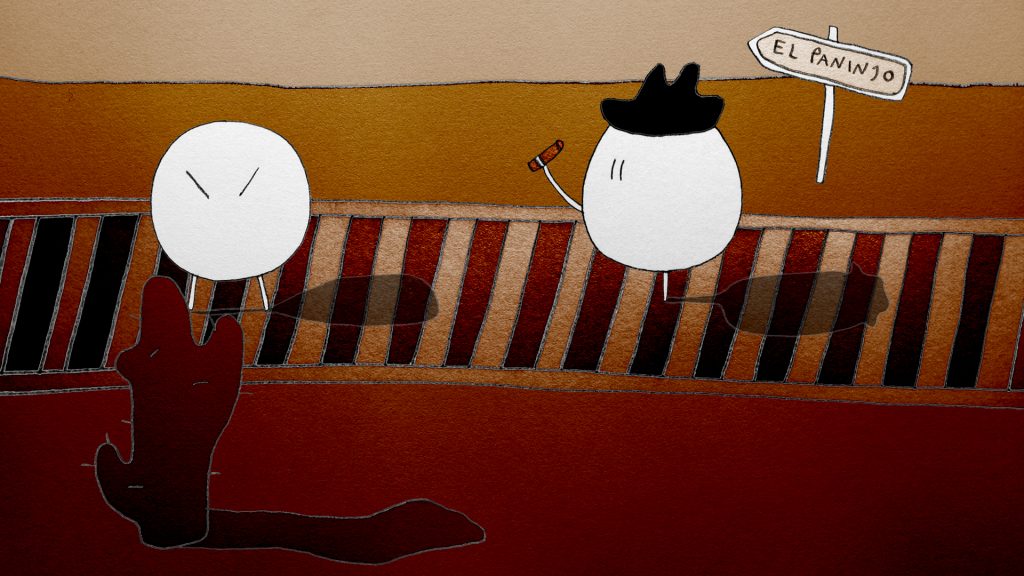 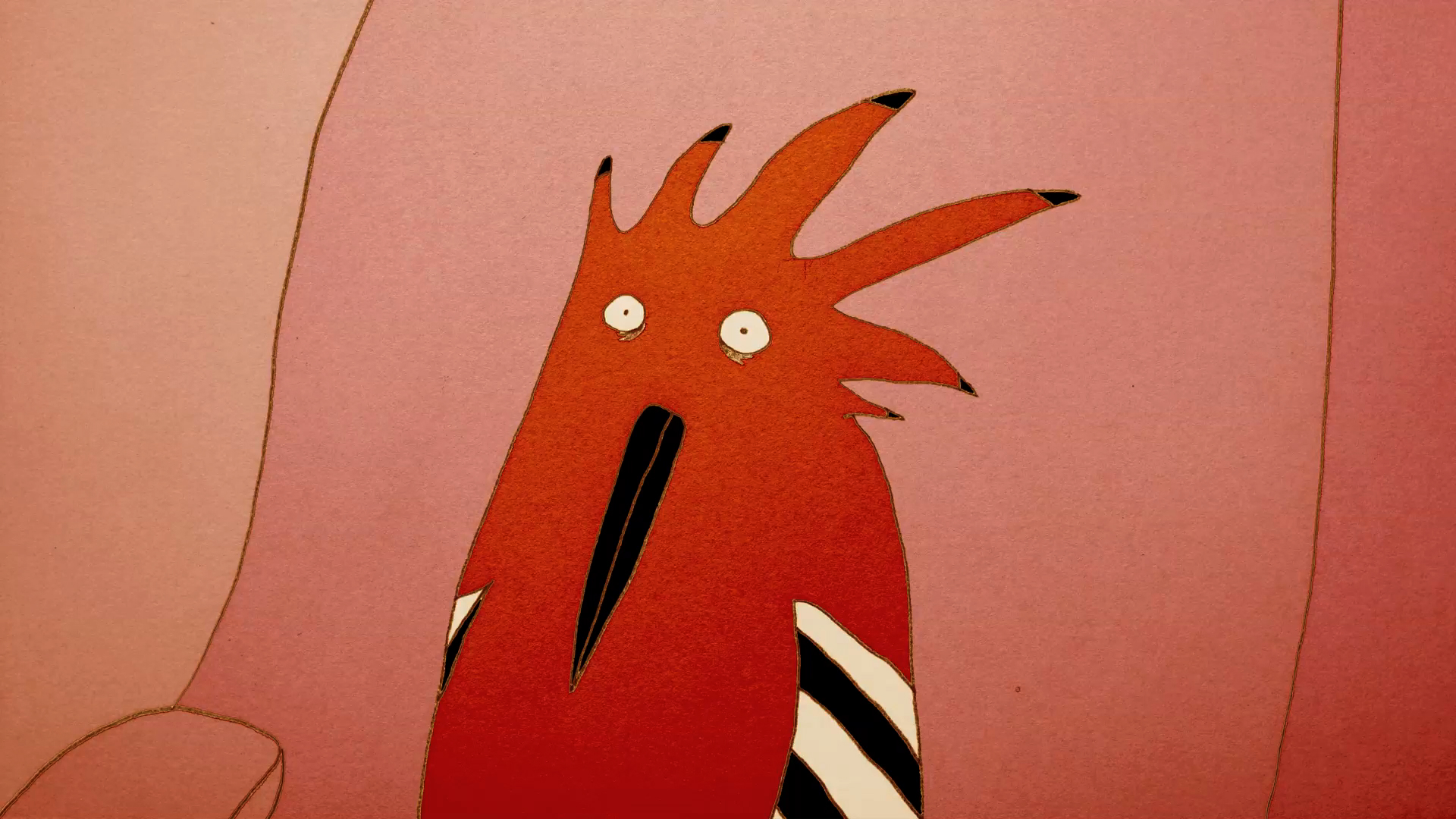